the online portfolio of 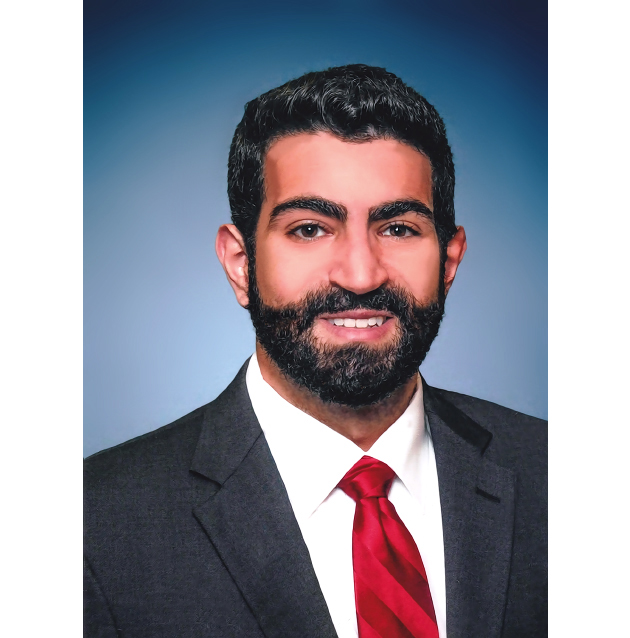 Tariq Adawi is a self-taught designer and web developer. Tariq’s digital works have been internationally recognized in both print and on web, while his academic achievements have been highlighted with national recognition. He has spent much of his professional growth in team settings and understands the power of working towards a common goal. As a result, his work ethic, attention to detail, and listening skills have allowed him to exceed the expectations of numerous proprietors and businesses.

Tariq has over a decade of experience designing and developing appealing experiences in a range of mediums including web, print, and clothing. He has worked extensively with Adobe Photoshop, Illustrator, Dreamweaver, HTML5, CSS3, PHP, and MySQL and has additional experience with Javascript, XML, and SEO and server optimization.

They Invade Our World

At fourteen, Tariq began designing and developing web communities focused on digital art and design. Tariq's first website, Element Studios, provided premium resources and feedback for beginning Photoshop users. In its first year online, Element Studios' gained worldwide recognition at a time when online communities were viewed as the primary source of design inspiration and knowledge. Tariq's fascination with the Internet and its paralleled growth alongside design inspired him to continue learning and sharing his passion with others. Within three years of starting Element Studios, Tariq began contributing to and consulting other notable communities focused on digital design and web development.

In 2007, Tariq founded the Slashthree International Art Collective as a platform to empower artists of multiple disciplines to create, network, collaborate, critique, and expose their work on a global scale. With no professional guidance, the collective embarked on an impressive campaign of growth led by word of mouth and goodwill. Slashthree and its artists quickly garnered the attention of worldwide brands and design groups. Under Tariq's direction, the collective developed five site-wide updates, published over twenty themed projects, recruited and mentored hundreds of artists from over forty countries, presented at international conferences, and authored two high-quality publications titled New Era and Expressions.

In 2009, Tariq attended the University of Missouri to study psychology. Shortly thereafter, he began freelancing his talents as a way to gain business experience and sharpen his skillset. Tariq's clientele soon grew from local businesses to national artists, and his work began appearing atop major outlets including Spotify, Apple Music, Behance, Billboard Charts, and deviantART. While at MU, Tariq became a Mizzou Creative Convergence Network fellow and participated in a multidisciplinary study centered around the creative process. The study concluded with an opportunity for Tariq and his team to travel to Hallmark's headquarters and pitch to executives a concept for an exciting, new web experience.

In 2013, Tariq attended the University of Missouri—Kansas City School of Law. There, he earned two emphases in Intellectual Property and Business and Entrepreneurship while remaining on the Dean's List and continuing to freelance. Tariq used his research component to advocate for a change in how the misappropriation of digital art is treated in comparison to the theft of traditional artwork. In his final year, Tariq and two talented colleagues participated in LawMeets' Intellectual Property Negotiation Competition. With the help of the university's expert faculty and mentors, the team successfully took both regional awards in negotiating and drafting before winning the competition.